By Apostle Aje Pelser, Director for Harvester International Ministries
The Lord is speaking to me about synergy in this move of God and there are signs in the natural that speak of spiritual networking. Normal optical telescopes are limited on earth due to weather and pollution. Even the great Hubble Space Telescope struggles to see distant galaxies through stellar debris and dust. Dust speaks of flesh when we talk spiritually. Our flesh tends to hinder vision and clarity of revelation. But radio frequencies can be detected through dust by radio telescopes. When our spirits are tuned into God’s word and the greater Body of Christ, we can hear from God more clearly with an open Bible. The combined effect of many churches accurately hearing from God’s word with synergy, forms a strong signal far greater than any single revelation a person can derive from endless hours in prayer alone. That is the key for this move of God where we see a many membered body of believers link up to other churches with Jesus the Chief 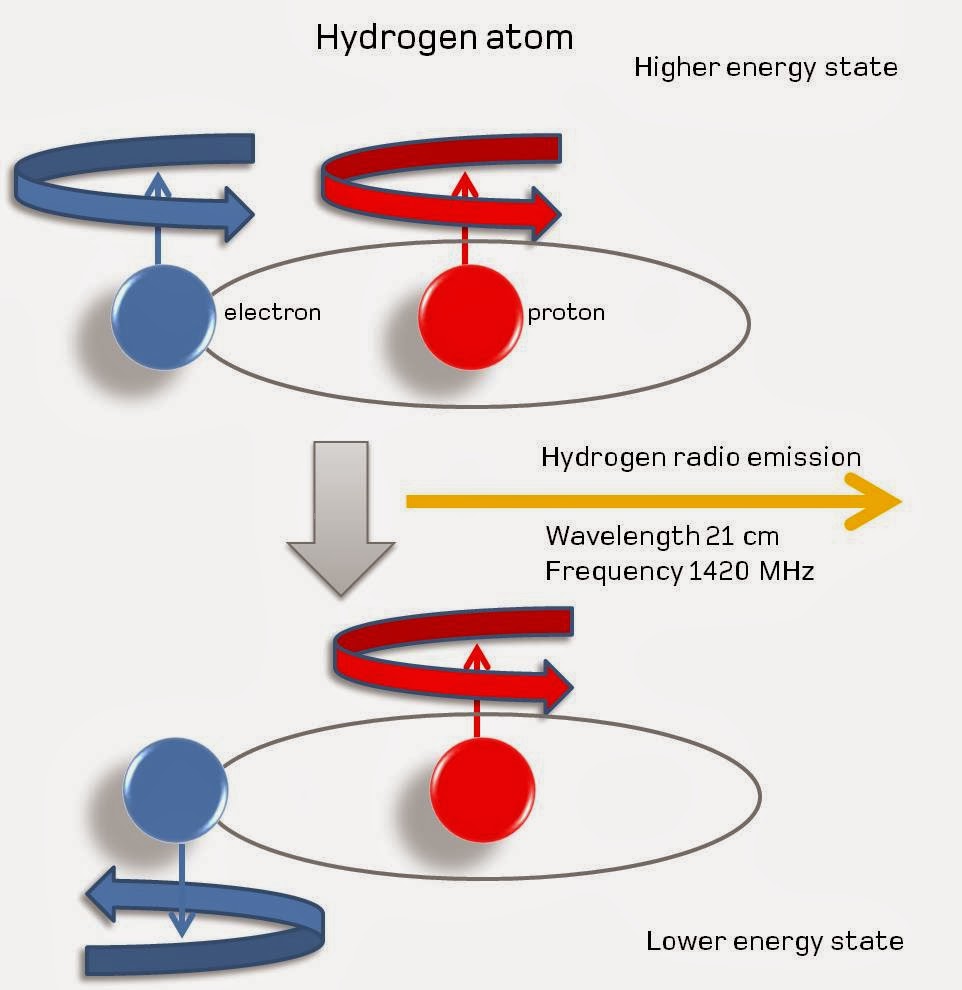 Cornerstone, built on the doctrine of apostles and prophets with prophetic intent of the Scriptures. Radio astronomy uses frequencies at different wavelengths to discern the heavens. Remember the “Frequency Meetings” we held for years at Harvester Reformational Church in Cape Town? Many church leaders attended those meetings and received an upgrade of Jesus’ frequency about Church. Today we are experiencing frequency on a global level through a growing network of accurate churches by God’s grace.

Developments in Science and Astronomy
The Square Kilometre Array (SKA)is a global project that aims to use radio frequencies captured by satellites strategically positioned around the world to form the largest and most sensitive radio telescope ever made, producing higher resolution than Hubble Space telescope. One of the core sites of SKA is in South Africa near Carnarvon - a remote area that does not have much cell phone and radio frequency interference. In fact the Government of South Africa has passed a law: “South Africa’s new Astronomy Geographic Advantage Act protects 12.5 million hectares in the Northern Cape as a radio astronomy reserve to ensure the future of radio astronomy in the region.”
See article below from the web site: https://www.skatelescope.org/science/radio-astronomy/
( All Pictures used with permission from SKA Organization. )
“Radio telescopes can be used individually or they can be linked together to create a telescope array known as an interferometer. The SKA will be one of the world’s largest interferometers and by far the most sensitive, spanning thousands of kilometres. The main bulk of the telescopes will be located at core regions in South Africa and Australia. If all the individual telescopes that made up the SKA were combined in to one telescope dish, it would be equivalent to one that is a kilometre square in size, hence the name.
“The resolution of an interferometer depends not on the diameter of individual radio telescopes, but on the maximum separation between them.”
Moving them further apart increases the angular resolution (the telescope ability to resolve smaller objects in the sky). In an interferometer, the signals from all of the telescopes are then brought together and processed by a correlator, which combines the signals to effectively simulate that from a single much larger telescope. With so many telescopes in this SKA, not only the angular resolution, but also the telescope sensitivity will be like nothing ever seen before.”
“When complete, the SKA will surpass the resolution of optical instruments like the Hubble Space Telescope by some factor.”

What we can learn from this concept as churches in a global move of God, is that if we all capture the frequency of God’s spirit in our region, eliminating unnecessary interference locally and being sensitive in hearing God’s voice accurately we can synergize our frequencies and enlarge the catchment area of God’s word for our time. The greater the distance between radio telescopes, the greater the aperture of the “global satellite”.
Let us also preserve the unity of the faith and be set apart from winds of doctrine and interfering frequencies.
John the apostle writes:
1Jn 1:1  That which was from the beginning, which we have heard, which we have seen with our eyes, which we have looked upon, and our hands have handled, concerning the Word of life—
1Jn 1:2  the life was manifested, and we have seen, and bear witness, and declare to you that eternal life which was with the Father and was manifested to us—
1Jn 1:3  that which we have seen and heard we declare to you, that you also may have fellowship with us; and truly our fellowship is with the Father and with His Son Jesus Christ.

An Apostle Paul warns and admonished Timothy:
Ti 3:14  But you must continue in the things which you have learned and been assured of, knowing from whom you have learned them,
2Ti 3:15  and that from childhood you have known the Holy Scriptures, which are able to make you wise for salvation through faith which is in Christ Jesus.
2Ti 3:16  All Scripture is given by inspiration of God, and is profitable for doctrine, for reproof, for correction, for instruction in righteousness,
2Ti 3:17  that the man of God may be complete, thoroughly equipped for every good work.

So let’s combine our frequencies from the four corners of the earth and allow God to enhance our vision for His glorious Eternal Church. By correlation of global revelation through mutual respect and submission, we can produce a higher resolution of vision for the Church of Jesus Christ than ever before and the world will truly see a clearer picture of Christ in us the hope of glory!

(This article is an excerpt from the book soon to be published "Into Orbit: Reforming and Launching Powerful Organizations" available from Pelser Media soon - contact ajepelser@gmail.com to pre-order your book.) 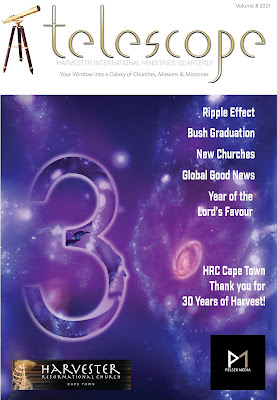